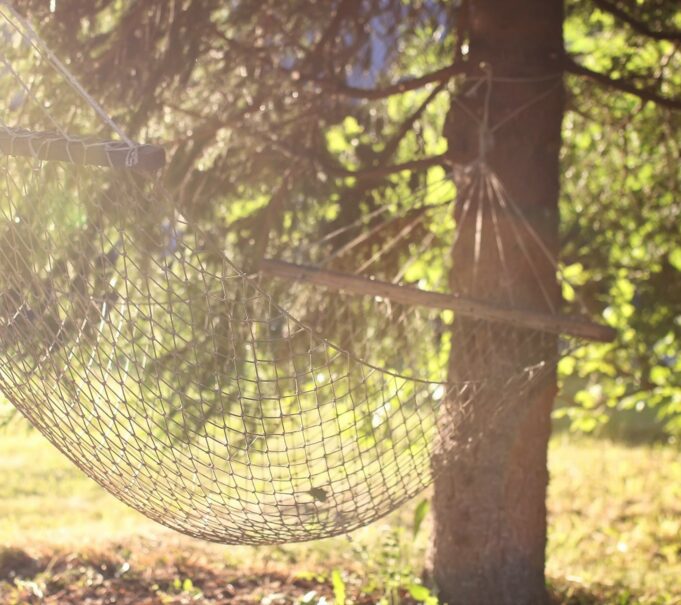 MIAMI-DADE COUNTY, Fla. – Homeowners in the Hammocks community of southwest Miami-Dade are growing more and more frustrated. Resident after resident of the Hammocks Community Association showed up Tuesday to pay association fees, but there was no answer at the club house.

This comes on the heels of a pretty chaotic night on Monday . It was supposed to be a simple process of voting for leadership of the community association.

Covid safety protocols moved things along slowly until officials said a threat was made by phone. That led to hundreds of homeowners who were waiting in line to be abruptly turned away. Some of those homeowners aren’t buying it.

Anna Danton is running to be on the board again, claiming corruption has hit a peak after the association’s former president was arrested last year , accused of stealing more than $100,000 from her neighbors for personal use.

So homeowners were given a ballot and their first shot in years to vote in a new board.

Things got so heated that Florida State Senator Annette Taddeo was called out to help, but even she was denied entry and couldn’t supervise the voting process.

Meanwhile, voting continued on Facebook, which many residents said was odd and should not be considered legitimate.

Taddeo is speaking with police about the alleged threat, compiling a list of legal irregularities and more importantly, dealing with this legislatively because she says these boards that manage small cities in some cases should be held more accountable.