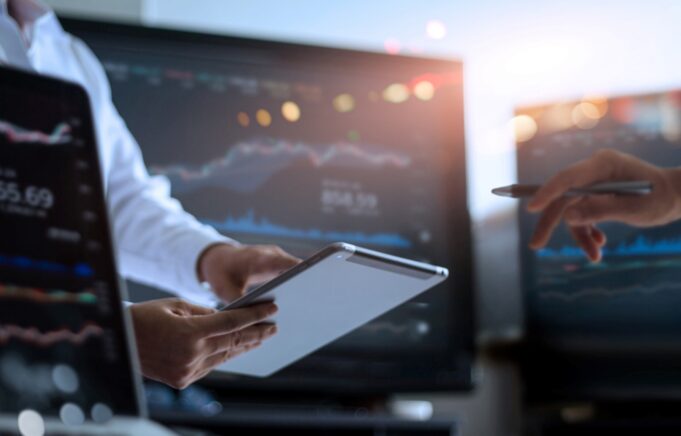 iBuyers use technology to buy and resell homes quickly. When selling a home to an iBuyer, the seller gets a cash offer for the home “as is” and avoids the uncertainty of knowing when and if their home will sell and if repairs are needed.

While iBuyers have been around since about 2015, in 2021 their purchase activity doubled compared to 2019 levels and currently account for about 1% of total home purchases.

Texas and Arizona (primarily Phoenix) were the top states for iBuyer purchases. Zillow showed the greatest increase in buying volume during that time and Opendoor accounted for the most overall since 2017.

Another trend that evolved over the past couple of years is that iBuyers have increasingly resold the homes in bulk to other (mostly big) investors. The share of iBuyer purchases resold to investors increased from 5% at the beginning of 2019 to 22% by the end of that year.

Nevertheless, at the onset of the pandemic, resales to big investors surged to 38% as iBuyers looked to reduce their risks with market uncertainty and widespread lock downs. The resale share has since fallen back to 20% but could be partially contributing to overall increase in total investor share.

Since 2017, the top four iBuyers–Opendoor, Zillow, Offerpad and Redfin–accounted for over 95% of iBuyer purchases. While these iBuyers ramped up their activity in 2021, Zillow stands out with the largest increase in purchases compared to 2019 levels, up 222% in the first three quarters of 2021.

Opendoor accounts for the largest share of overall purchases since 2017, totaling about 56%. Zillow ranks second with a total share of about 24% and Offerpad is third with 18% of purchases. Redfin has a smaller share at 2%.

Where They Are Buying

Geographically, iBuyers have generally concentrated in areas that have seen the largest population gains in recent years. The top five states that comprised 75% of overall iBuyer purchases since 2017 include Texas (20%), Arizona (20%), Florida (12%), Georgia (13%) and North Carolina (10%).

While these five states generally ranked in the top five since 2017, the ramp up of activity in 2021 in California brought the state to fourth place, replacing North Carolina.

In Georgia, most iBuyer activity is concentrated in Atlanta, which accounts for 14% of overall iBuyer purchases.  As a result, 5% of overall home purchases in Atlanta in 2021 are iBuyers.

In Texas, which accounted for 20% of purchases, iBuyers have tapped into multiple markets, including the three that rank with the highest concentration of iBuyers: Dallas (10%), Houston (5%) and San Antonio (3%). Florida is another state where more than one market ranks among the top 10 markets, including Orlando (4%) and Tampa (4%).