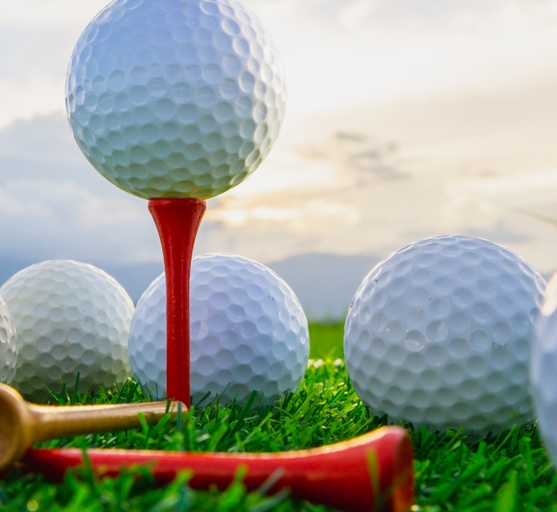 An appeals court rules on an HOA dispute concerning the redevelopment of a golf course. The ruling has partially come out in favor of the homeowners association.

THE AFTERMATH OF HURRICANE FLORENCE
In 2018, Hurricane Florence hit North Carolina and devastated the Cape Fear region. The state also suffered from billions of dollars worth of damages. One subdivision, The Cape, did not come out unscathed.

The hurricane brought on physical damage to many structures in the HOA. The community had removed and torn down the pool and the clubhouse, with plans for restoration in the future. However, that restoration never happened. And it led to a fracture in the community, says HOA President Bill Conley.

In addition to the pool and clubhouse, the HOA’s golf course was also shutting down and being redeveloped into something else. Homeowners felt outraged and filed a lawsuit against the course’s property owner. The lawsuit eventually reached the North Carolina Court of Appeals.

COURT RULES ON HOA DISPUTE
The appeals court has ruled partially in favor of the HOA. According to the ruling, the New Hanover County judge was incorrect in granting summary judgment for the golf course’s owner. The owner had claimed that they had an easement to utilize the neighborhood’s streets without having maintenance responsibilities.

Homeowners in The Cape HOA wanted involvement in the redevelopment. They wanted to have a say in what the developer would build on the land, as it would have an effect on the entire community.

Conley stated that the homeowners’ concerns were mainly about the what and the how — what will be built and how it will be built. After all, these things can have a direct impact on the neighborhood’s flooding.

See also  What are the most important components of the HOA?