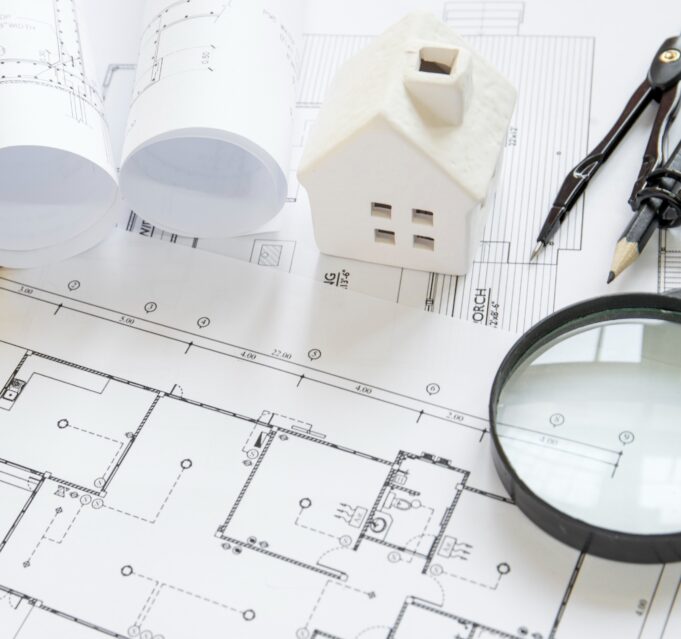 Developers and institutional owners of build-to-rent and single-family rental housing want the people of Georgia to hear their message: They aren’t the cause of the state’s lack of affordable homes. They’re the solution.

As housing prices skyrocket in Metro Atlanta, potential homebuyers are traveling farther outside the city core to find affordable single-family housing. A chronic shortage of new entry-level housing, coupled with high demand, is crippling many households’ ability to buy homes in Atlanta and across the nation, forcing many into the rental market instead, experts say.

Build-to-rent developers and single-family rental investors at Bisnow’s Atlanta Multifamily and SFR Boom last week said an increase in rental housing can help more people get into the homes they want. But some say they are running into a swell of NIMBYism that is increasingly making it difficult for them to create new for-rent neighborhoods.

“The issue there is one of perception. People do not understand [the] 5-million-home shortage last year,” Quinn Residences CEO Richard Ross said during the event on Thursday. “We are part of the solution, not the problem.”

Ross said a group called the Georgians For Quality Housing Options had recently formed in an effort to alter local attitudes about institutionally owned and managed single-family rental neighborhoods and the people who rent them.

“There’s a general perception that a renter is bad and that people who rent are somehow different than owners of homes,” Ross said.

Billy Linville, a co-founder of the public affairs firm Lexicon Strategies, told Bisnow in a call after the event that the nonprofit group and an affiliated political action committee formed in the fall but declined to say who is backing it. On its website, the group is described as a “partnership of Georgia families, builders and real estate professionals united to advocate for households in the U.S who are renting single-family homes.”

During the event, Ross said the PAC is part of an outreach attempt to combat a rise in NIMBYism against BTR and SFR communities. Ross told Bisnow in a follow-up email that the group was “very early in the process so no public presence yet.”

In February, the PAC backed House Bill 1093 in the Georgia Legislature, which, if passed, would prohibit municipalities from regulating build-for-rent developments, the Atlanta Journal-Constitution reported. The bill is currently in a state House of Representatives committee for consideration.

Ross, whose firm owns 2,500 rental houses across 18 communities with plans to grow to 10,000 homes in three years, said that NIMBYism is “probably the single biggest threat to this product type today.”

BTR and SFR developers at the event said boosting the supply of rental housing can help with affordability. But NIMBYism, in the form of loud residents who oppose development, is increasingly making it difficult for them to create new for-rent neighborhoods.

Other panel members contended that many renters actually can afford to pay higher monthly rents than what homeowners shell out for mortgage payments in the same neighborhood, hence bringing a wealthier demographic to an area.

“The tenant is actually a higher-quality tenant than the person who would buy the home,” Haven Realty Capital principal Chris Turitto said, adding that in Metro Atlanta, single-family renters are paying $2,100 to $2,300 a month in rent. “That’s more than the mortgage payment on that home.”

SFR companies and their institutional investors are facing growing resistance to their proliferation in the housing market. Opponents say their deep pockets are pricing out first-time homebuyers, depriving large numbers of people a traditional pathway to wealth-building.

These investors’ appetite has grown voraciously. Nearly 43% of all home sales in Metro Atlanta were bought by investors as of the third quarter of last year, according to research firm CoreLogic.

But the SFR and BTR industry deny that their investment activity is to blame for the worsening affordability crisis in the metro area. Instead, they say the industry is providing long-term benefits, including giving more people a chance to move into desirable communities with homes that are professionally tended to by management staffs.

“This perception that rental is taking away from homeownership is not borne out by the facts,” Ross said. “We’re bringing professional management to what in the past has been scattered sort of mom-and-pop, haphazard rental companies.”

RangeWater Real Estate Managing Director Karen Key said the single-family rental industry is catering to new demand, not taking away from another product type. She said the demand for the product types is being fueled by those who have little interest in actually owning their own homes anyway.

“We’re actually seeing the empty nesters and millennials rent so that they can buy vacation homes. It’s not that they’re scared to be tied to a mortgage. They know where they want to vacation for 30 years, but they may not want to live in the same place for 30 years,” Key said.

“We’re going to continue to see that American dream shift. These are very much renters by choice. They don’t see the importance of homeownership that we saw five, 10, 15, 30 years ago. As they’re seeing more of these communities pop up … we’re going to see more of the people who thought they had to own for the rest of their lives shift into this.”

Lafayette Real Estate Vice President Liya Mo said first-time single-family renters are more motivated by shorter commute times than buyers are, which is pushing demand for the product into the closer-in suburban rings around the city.

“School is a big focus for us,” Mo said. “We want to be in a good school district because a lot of our tenants have kids.”

Panelists at Bisnow’s event also contended that these properties, many of which are owned by Wall Street institutional investors and managed by firms that sharpened their teeth in the apartment industry, will have better upkeep and maintenance over time than owner-occupied homes or properties owned for a second stream of income.

“It’s like a really well-funded [homeowner’s association]. It’s always going to be maintained,” Turitto said. “There’s only going to be one owner in the HOA, so you’re not going to get infighting.”

Key said she expects institution-owned SFR properties will be more appealing in neighborhoods where homeowners also reside, a fact that she said the industry needs to emphasize to local politicians.

It is a sentiment that Ross echoed.

“It’s incumbent upon us as operators to educate these communities upon what it is that we’re really providing: a solution to a really severe housing shortage throughout this country, especially in the Sun Belt because everybody is moving here,” he said.