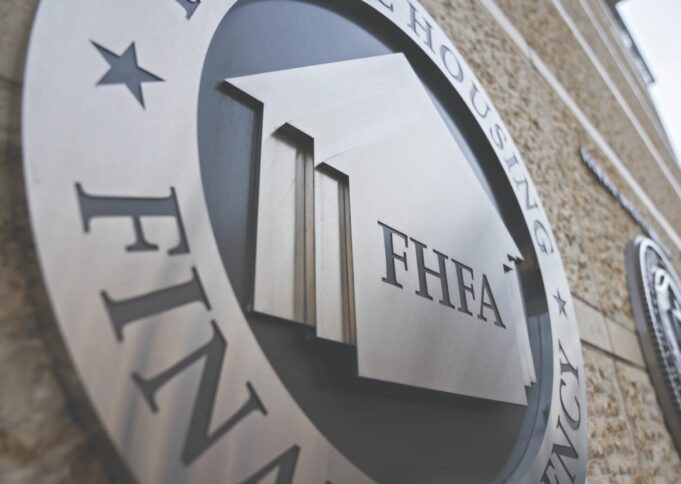 The Federal Housing Finance Agency (FHFA) announced on February 28 that the national Housing Trust Fund (HTF) and the Capital Magnet Fund (CMF) will receive a total of $1.138 billion for affordable housing – the largest amount ever – from Fannie Mae and Freddie Mac (the Enterprises) in 2022. Of this amount, the HTF will receive $740 million, as NLIHC previously estimated (see Memo, 2/22).
“Ensuring adequate funding for the national Housing Trust Fund is one of NLIHC’s top priorities,” said NLIHC President and CEO Diane Yentel. “The funding allocated by the Enterprises for the HTF will help produce, preserve, and operate homes affordable to people with the lowest incomes, including families, seniors, people with disabilities, and others.”
Created through the “Housing and Economic Recovery Act of 2008” (HERA) and overseen by HUD’s Office of Affordable Housing Programs (OAHP) within the Office of Community Planning and Development (CPD), the HTF allocates funding annually to states to build, preserve, rehabilitate, and operate rental housing for extremely low-income households (ELI) – those with incomes less than 30% of the area median income (AMI) or with incomes less than the federal poverty line. Nationally, there is a shortage of 7 million rental homes affordable and available to people with the lowest incomes.
HERA stipulated that the initial dedicated source of revenue for the HTF and the CMF was to derive from an annual set-aside of 4.2 basis points (0.042%) for each dollar of the unpaid principal on the Enterprises’ new business purchases, which consist of single-family and multifamily mortgage loans purchased during the year, and single-family and multifamily mortgage loans underlying mortgage-backed securities issued during the year.
Funds from the HTF are awarded as block grants to states and distributed by a statutory formula based on four factors that consider renter household needs only. Seventy-five percent of the value of the formula goes to two factors that reflect the needs of ELI renters. The other two factors relate to the renter needs of very low-income households – households with incomes between 31% and 50% of AMI. A state may choose to award up to 10% of its annual HTF allocation to homeowner activities, though to date no state has done so.
When it was established in 2008, the HTF was the first new housing resource since 1974 targeted to building, preserving, rehabilitating, and operating rental housing for extremely low-income people. NLIHC, its members, and other stakeholders played a critical role in the creation of the fund and continue to advocate for increases to annual HTF funding. Since 2016, when the first $174 million of HTF dollars were allocated to states, HTF allocations have grown to $219 million (in 2017), $267 million (in 2018), $248 million (in 2019), $323 million (in 2020), and $690 million (in 2021), culminating in the record $740 million that will be allocated to the fund in 2022.
“While the allocation announced today is significant and badly needed, the HTF remains woefully underfunded compared to the need,” said Diane Yentel. “The House-passed Build Back Better Act includes a $15 billion allocation for the HTF. Congress should enact it as soon as possible.”
Read the FHFA announcement at: bit.ly/3sCap9O
Read more about the HTF on page 3-1 of NLIHC’s 2021 Advocates’ Guide and on NLIHC’s two HTF webpages, one of which provides basic information and the other state-specific information.
Find HUD’s HTF website at: https://www.hudexchange.info/programs/htf

Federal Housing Finance Agency (FHFA) acting director Sandra L. Thompson announced that the Housing Trust Fund and Capital Magnet Fund will receive a total of $1.138 billion for affordable housing initiatives from Fannie Mae and Freddie Mac. This is the largest amount ever provided to these programs from the government-sponsored enterprises.

See also  These are New York's most affordable neighborhoods: report

The Housing Trust Fund, overseen by the Department of Housing and Urban Development, allocates funding annually to states and state-designated entities for the production or preservation of affordable housing through the acquisition, new construction, reconstruction, and/or rehabilitation of non-luxury housing. This program will receive $740 million, a $29 million increase from the previous year.

The Capital Magnet Fund, overseen by the Department of the Treasury, competitively awards money to finance affordable housing activities, as well as related economic development activities and community service facilities. This program will receive $398 million, a $15 million increase from the previous year.