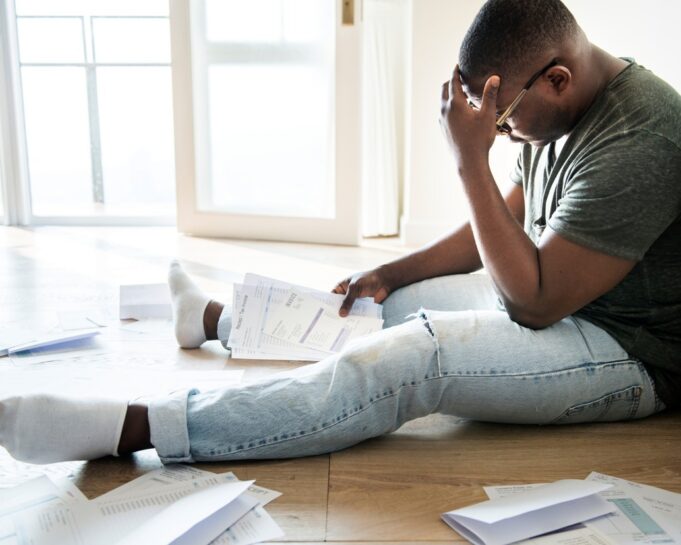 After returning to metro San Francisco following a college football career, Anthony Giusti felt like his hometown was passing him by. The high cost of living, driven by a constantly transforming tech industry, ensured that even with two jobs he would never save enough money to buy a house.

“In Houston, I can be a blue-color entrepreneur. With the Houston housing market, it made sense to come here,” said Giusti, who started a house-painting business.

Giusti was one of tens of thousands of residents who vacated some of the nation’s biggest, most densely-populated and costly metropolitan areas in favor of Sunbelt destinations during the first full year of the pandemic, from mid-2020 to mid-2021, according to new data released Thursday by the U.S. Census Bureau.

The pandemic intensified population trends of migration to the South and West, as well as a slowdown in growth in the biggest cities in the U.S.

The exodus from the biggest U.S. metropolitan areas was led by New York, which lost almost 328,000 residents. It was driven by people leaving for elsewhere, even though the metro area gained new residents from abroad and births outpaced deaths.

Metropolitan Los Angeles lost almost 176,000 residents, the San Francisco area saw a loss of more than 116,000 residents and greater Chicago lost more than 91,000 people from 2020 to 2021. The San Jose, Boston, Miami and Washington areas also lost tens of thousands of residents primarily from people moving away.

On the flip side, the Dallas area grew by more than 97,000 residents, Phoenix jumped by…

See also  Corporate landlords are gobbling up U.S. suburbs. These homeowners are fighting back.