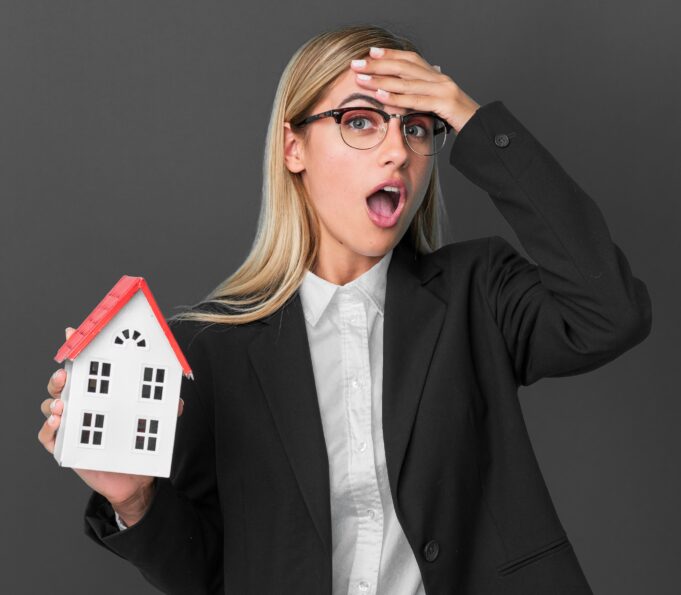 The homeowners in your community will often live and work on different schedules: an ER nurse may sleep during the day and work night shifts, while a school teacher will need to get up far before the sun to arrive on campus before the students. This also means that lawns could be mown, dogs could be exercised, and cars could be driven at any and all hours of the day and night.

To help promote a community where neighbors are considerate of each other’s needs, let’s talk about noise nuisances, how to prevent them, and how best to respond to them when they do occur.

Review the Governing Documents Some governing documents will provide more detailed rules on noise nuisances than others. And, the more specific the nuisance rules, the more effectively and fairly they can be enforced.

If your governing documents (typically the CC&Rs) only provide a general prohibition against noise nuisances without stating the limit for how loud the noise may be (such as up to 85 decibels) and between what hours the membership must refrain from loud noises (such as between 11:00 p.m. and 6:00 a.m.), the board may be able to create and adopt a noise policy for the community to clarify these items.

See also  Heating your home safely during the colder months

Any association rules concerning noise nuisances should be clearly communicated with the membership before they are enforced. If a member is breaking a rule in the governing documents, they are probably unaware it exists. Sometimes, a general reminder or announcement of the most commonly broken community rules is all that’s needed to create a more peaceable, friendly neighborhood.

Promote Conflict Resolution Despite your efforts to educate and inform your membership, the board will probably still be contacted every now and again by a homeowner who is experiencing a noise nuisance, such as a barking dog, loud workout music, or late-night backyard BBQs, and wishes the board to intervene to stop the issue.

When a noise nuisance occurs, it is the best practice for the homeowner to attempt to resolve the issue with their neighbor first. This is because escalating an issue will typically result in resentment and hard feelings between neighbors. Remind homeowners that, after the noise nuisance is resolved, they will still be living next door to each other. Building friendships and working to find equitable solutions is the best way to solve disputes between neighbors, such as common noise nuisances.

If a homeowner asks you to intervene, you can advise them to follow these steps to address the issue with their neighbor:

Explain why they need quiet during a certain time, such as being required to get up early for work.

Request simply that the noise be brought down, not that the event or activity stop altogether

In making such a request, it is best that a homeowner not bring up community rules or accuse their neighbor of breaking the rules. This will cause the neighbor to become defensive, hurt, and less likely to comply with the request.

See also  HOA Violation Notice: What To Do And Homeowners Rights

Send a Violation Notice However, if a noise nuisance continues or reoccurs repeatedly after the homeowner politely requests that their neighbor turn down the volume, the homeowner should officially report the nuisance to the association so that a violation notice may be sent.

For a violation notice to be sent, the homeowner should provide proof that the nuisance has occurred, and this can be difficult. While proof for a trash can violation or weed violation can be gotten by snapping a single picture, providing evidence of a noise violation may involve keeping a written record of when the noise stops and starts, providing reports of the noise from other neighbors, and/or creating recordings of the noise.

However, going to the local authorities over a noise nuisance will create a rift between neighbors and hard feelings that will continue to exist long after the issue is resolved. So, the board should be careful to warn homeowners of the potential ramifications of such actions.