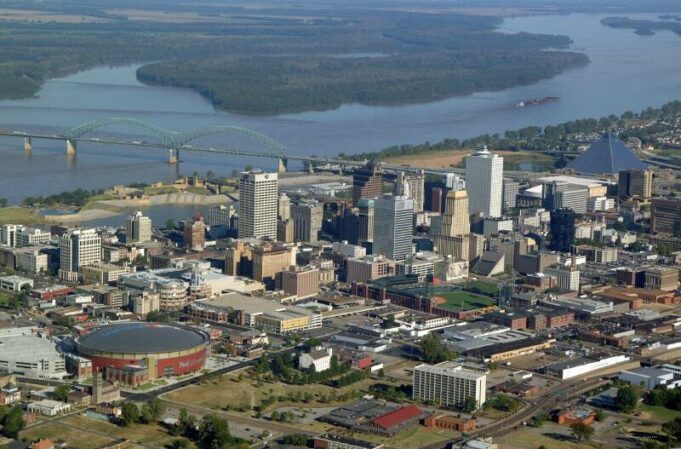 Written by Brad Broders | MEMPHIS, Tenn. — The struggles continue for many across the Mid-South as they try desperately to buy a home, but ultimately fall short.
With demand far outpacing the available supply of homes for sale, prospective buyers face another obstacle: outside investors buying homes straight up with cash, sometimes without even looking at the property.
Two people from the same family were stung recently by cash buyers. Retha Winfield is one of them.
“It’s been depressing. I’ve cried, I’ve given up. I’m just tired and it’s not fair,” Winfield told ABC24 Wednesday.
Despite her best efforts, she’s still not able to fully live out her American Dream: buying a home.
“It’s heartbreaking. It really, really is,” Winfield added. “It’s hard.”
For more than a year, the semi-retired nurse considered more than 100 homes, with three agents. She’s still renting, despite being pre-qualified.
“One of the houses the agent suggested I bid $50,000 over the asking price,” Winfield said. “I did, and I still didn’t get it. Somebody came in, I was told from another country, paid cash.”
Winfield isn’t alone.
Her own sister and brother-in-law recently lost out on a home in Oakland, despite bidding $35,000 above asking price. The buyer: another outside investor.
“It was everything we wanted,” George Powell said. “We were exhilarated, on pins and needles to get it, and you know, thinking we’d get some consideration. And this cash offer came in and it was like, ‘aww, man’, this was the house we wanted.”
Memphis realtors said right now, prospective home buyers are at a disadvantage because there just isn’t enough inventory.
While spring and summer usually brings out more ‘For Sale’ signs, realtors aren’t sure it’s enough to fix the problem of people being outbid by outside investors.
“People just have to be patient,” Cassandra Bell-Warren with 4 Success Realty said. “This market is different. I’ve talked to agents who have been in this market 40 years and they’ve never seen this.”
That realtor said it’s on the Mid-South market’s sellers to resist the temptation of cash offers from investors who often waive both the appraisal and inspection.
“I think that sellers should be sure to consider those people that are trying to join the market as homeowners,” Bell-Warren added.
For Winfield, her quest for home ownership continues, despite setback after setback.
“People coming in other countries even paying cash for houses in America,” Winfield said. “I worked hard all my life. Never asked for anything.”
Housing market experts said supply chain issues for things like lumber are also making new affordable housing less affordable for would-be buyers.
View the 2022 Home Buyers and Sellers Generational Trends report provides insights into differences and similarities across generations of home buyers and sellers. https://t.co/4ZevjKG7lz
— NAR Research (@NAR_Research) March 29, 2022
Source: Local Memphis
See also  Learn More On Executing An HOA Lien!