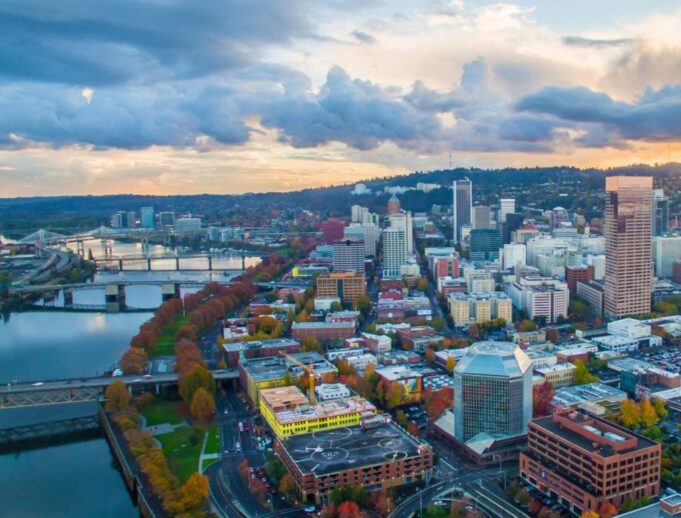 Portland is one of the markets to gain population during the pandemic. The growth has carried into 2021, and it is supporting healthy multifamily investment activity. According to Adam Levin, executive managing director of Levin Johnston of Marcus & Millichap, population in Portland grew by 30,000 residents last year, and this year, the local population is nearing new records.

“Portland remained resilient during the pandemic,” Levin tells GlobeSt.com. “This increase has continued into 2021 with the greater Portland metro experiencing its highest population this year, resulting in an increased need for quality multifamily communities in the region.”

Marcus & Millichap closed the sale of Provi Apartments in Portland, which Levin says is an example of the investment activity in the market. “It benefits from a rare location in a primarily single-family neighborhood and directly across from a huge employer,” he says. “This property capitalizes on an area that continues to show an increase in rental demand driven by suburban in-migration and the region’s relative affordability as compared to other West Coast markets.”

Multifamily investment remained active through the last year throughout the Pacific Northwest due to relative stability as well as new demand. “Investors quickly took note of this and reached out to our brokers to scout out and secure assets in the markets and submarkets that were exhibiting exceptional performance, as well as areas that had immense potential for future growth,” says Levin.

During the pandemic, capital favored emerging secondary markets, particularly those in the Sunbelt. However, Levin says that there is plenty of capital looking for investment opportunities, and investors remain focused on the Pacific Northwest region. “Although capital has also begun to penetrate new high-growth secondary markets in the Western US, we see that there is still an immense amount of capital to go around; therefore, this movement into other markets has not impacted the continued and stable growth of the PNW region,” he says.

Levin expects that people will continue to relocate to the region, which will continue to drive investment activity. “The PNW remains attractive to residents in varying demographics and income levels due to the high quality of life and diverse range of activities it provides, the beautiful scenery, and the robust variety of industries in this market including technology, manufacturing, healthcare, and construction,” he says.