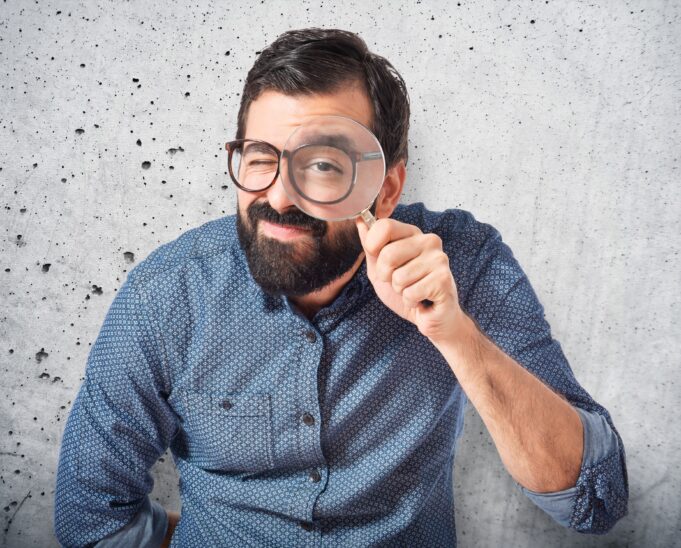 Written By Scott Powers | ‘People are pretty upset that, during these trying times, they’re getting fines of up to $1,000 for not pressure-washing their driveway.’

Home owners associations across Florida could see their powers curtailed or restricted as it relates to imposing fines and liens against home owners, under legislation introduced by Sen. Victor Torres and Rep. Kristen Arrington.
Arrington, a Kissimmee Democrat, and Torres, an Orlando Democrat, are responding to complaints that certain home owners associations, particularly those where developers retain control of HOA boards, can abuse fines and liens and cause overly burdensome hardships for home owners who often find they have little recourse.
The dynamic has been a high-profile, chronic source of hostility and litigation in the burgeoning Osceola County community of Poinciana, which is in Torres’ Senate District 15 and partly in Arrington’s House District 43. Arrington, though, said there is a statewide problem, and that she has been hearing from frustrated home owners across the state.
“People are pretty upset that, during these trying times, they’re getting fines of up to $1,000 for not pressure-washing their driveway,” Arrington said.
Her House Bill 1039 would prevent unpaid HOA fines from becoming liens that could lead to properties being seized. Her House Bill 6103 would repeal the ability for associations to issue fines. Torres’ companion bills are Senate Bill 1362 and Senate Bill 1364, respectively.
Home owners association law reform bills are perennial in Legislative Sessions. Arrington said she believes this to be a new approach to addressing the fines and liens.
“If there was a quick fix, it probably would have been done a while ago,” Arrington said. “Talking to some real estate professionals and some people in associations, they recommend both of these options: either repealing the fine option, or stopping the lien option.
“These two things, I haven’t (seen) any red flags raised or had anybody say too much against them as of yet. … But these are two avenues I want to explore. I’ll be talking to leadership about ways to do one of these to help folks, especially during these trying times, when we’re not trying to push people out of their homes,” she said.
See more at  FloridaPolitics.com
See also  The Neighborhood Is The Amenity: Why Parts Of #Miami Are Booming